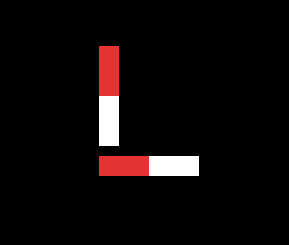 Thank you for reading, see you next week!!