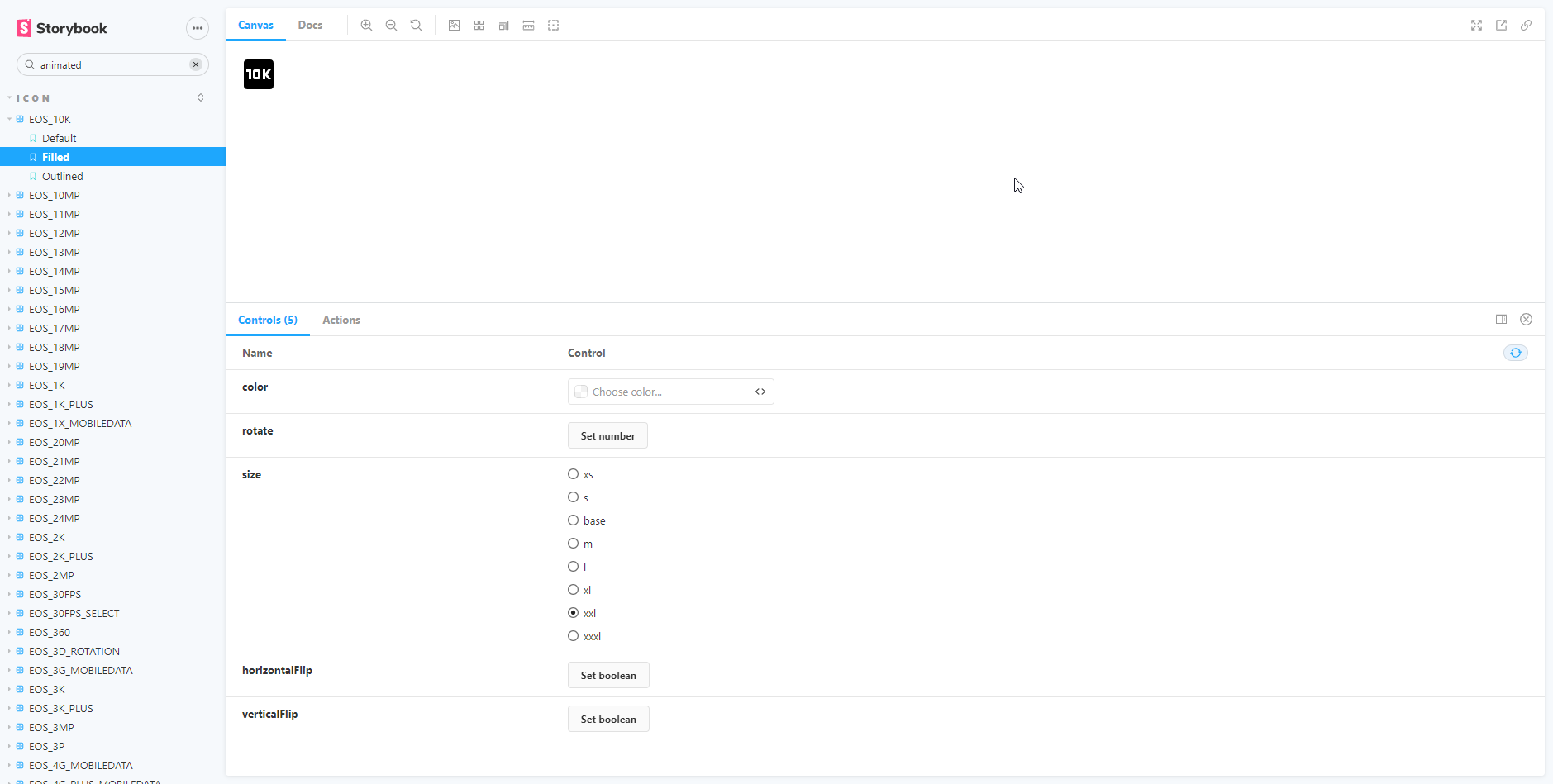 Eos-Icons React has almost reached it's completion, hence from this week onwards I will be shifting my major focus towards Eos-Icons Vue. I am really excited to start working on this part of the project!