Unexpected Things When You're Expecting

Hi everyone, I hope that you are all doing well and wishes you all good health! The last week has not been really kind to me with a decent amount of academic pressure (my school year is lasting until early Jully). It would be bold to say that I have spent 10 hours working on my GSoC project since the last check-in, let alone the 30 hours per week requirement. That being said, there were still some discoveries that I wish to share.

Most of the time I spent was to finalize the multi{processing,threading} wrapper for map function that submit tasks to the worker pool. To my surprise, it is rather difficult to write something that is not only portable but also easy to read and test.

By the latest commit, I realized the following:

The change in direction

Since last week, my mentor Pradyun Gedam and I set up weekly real-time meeting (a fancy term for video/audio chat in the worldwide quarantine era) for the entire GSoC period. During the last session, we decided to put parallelization of download during resolution on hold, in favor of a more beneficial goal: partially download the wheels during dependency resolution. 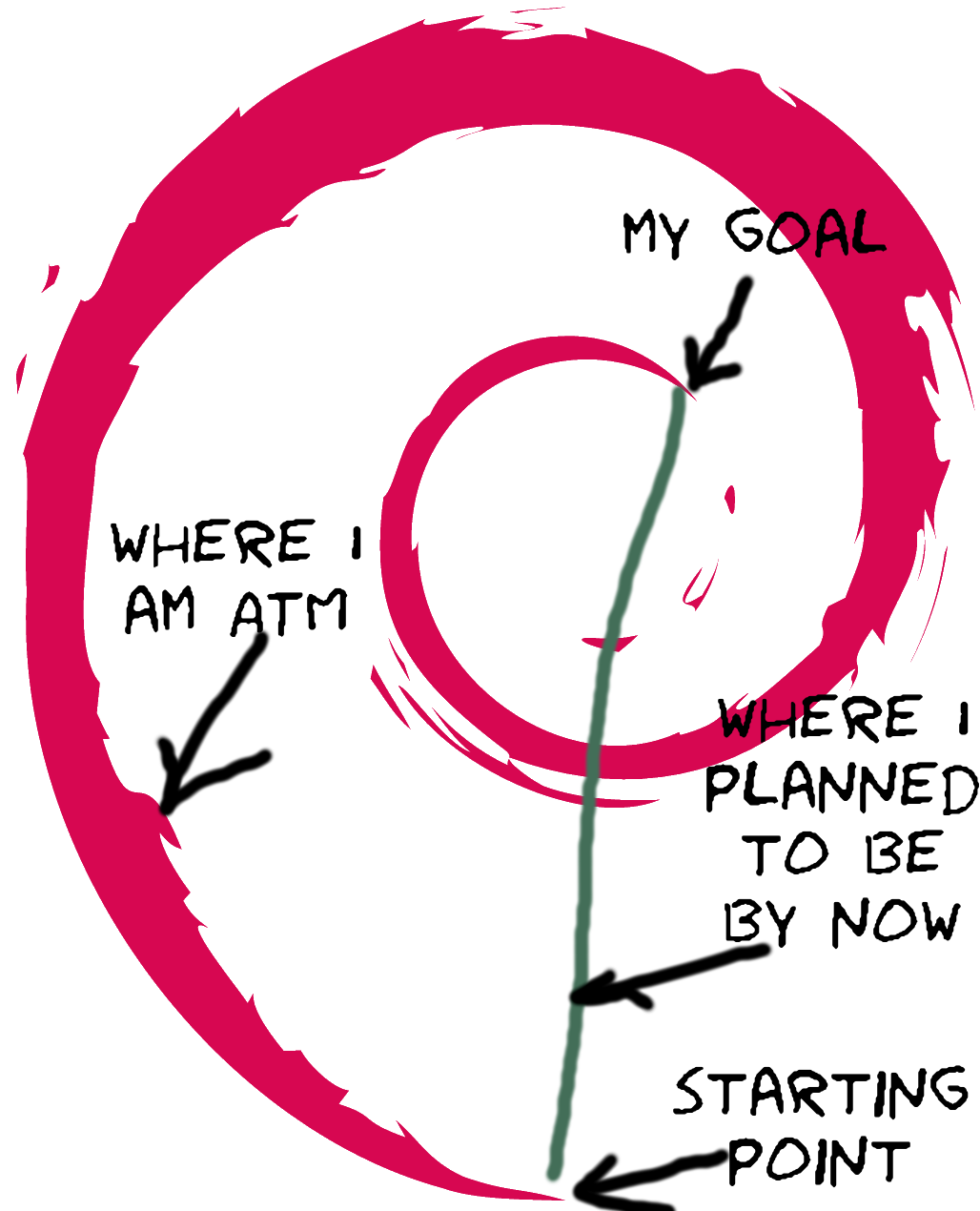 As discussed by Danny McClanahan and the maintainers of pip, it is feasible to only download a few kB of a wheel to obtain enough metadata for the resolution of dependency. While this is only applicable to wheels (i.e. prebuilt packages), other packaging format only make up less than 20% of the downloads (at least on PyPI), and the figure is much less for the most popular packages. Therefore, this optimization alone could make the upcoming backtracking resolver's performance par with the legacy one.

During the last few years, there has been a lot of effort being poured into replacing pip's current resolver that is unable to resolve conflicts. While its correctness will be ensured by some of the most talented and hard-working developers in the Python packaging community, from the users' point of view, it would be better to have its performance not lagging behind the old one. Aside from the increase in CPU cycles for more rigorous resolution, more I/O, especially networking operations is expected to be performed. This is due to the lack of a standard and efficient way to acquire the metadata. Therefore, unlike most package managers we are familiar with, pip has to fetch (and possibly build) the packages solely for dependency informations.

Fortunately, PEP 427 recommends package builders to place the metadata at the end of the archive. This allows the resolver to only fetch the last few kB using HTTP range requests for the relevant information. Simply appending Range: bytes=-8000 to the request header in pip._internal.network.download makes the resolution process lightning fast. Of course this breaks the installation but I am confident that it is not difficult to implement this optimization cleanly.

One drawback of this optimization is the compatibility. Not every Python package warehouse support range requests, and it is not possible verify the partial wheel. While the first case is unavoidable, for the other, hashes checking is usually used for pinned/locked-version requirements, thus no backtracking is done during dependency resolution.

Either way, before installation, the packages selected by the resolver can be downloaded in parallel. This warranties a larger crowd of packages, compared to parallelization during resolution, where the number of downloads can be as low as one during trail of different versions of the same package.

Unfortunately, I have not been able to do much other than a minor clean up. I am looking forward to accomplishing more this week and seeing what this path will lead us too! At the moment, I am happy that I'm able to meet the blog deadline, at least in UTC!